Having a lasting legacy is one of the measures of success for any NCS project and the HandsOnEars project, which ran in Summer 2014 in Durham is a great example of this.

The team of 15 young people decided to get involved in raising awareness for hearing loss as one of the group, Lewis Oxley, has a younger brother Alfie, who has profound hearing loss.

Until Alfie lost his hearing, after a viral infection aged just 18 months, the family had little experience of hearing loss – Alfie’s disability changed all that, it’s had a big impact on the whole family. 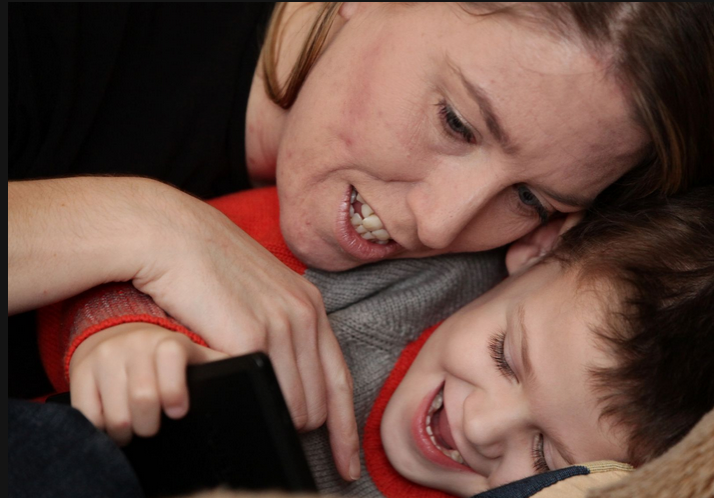 Lewis and his family starting using sign language to communicate with Alfie, now five, and quickly noticed the lack of awareness of what is, in many ways, an invisible disability.

Lewis’s mother Danielle started a Twitter campaign to encourage people, including a multitude of celebrities – Zoe Ball, Fat Boy Slim and the Red Arrows to name a few – to share photos of themselves with their hands over their ears to raise the profile of Deaf Awareness Week, which was a great success.

But the campaign stopped there until Lewis started NCS last summer. After talking to his team about Alfie and the HandsOnEars project the team decided that they wanted their project to raise awareness of hearing loss.

The project involved setting up a Facebook page, with a pledge from the team to get 1000 likes by the end of their two week project. The team also arranged two awareness days in Durham city centre and even wrote a song, which they performed in the market square.

Danielle said she was incredibly proud of the whole team for their hard work, which invigorated the campaign and delivered a real impact in awareness.

“I cried when I heard the song as the team had worked so hard and I was so proud of them all,” she said.

“I didn’t realise their project would have such an impact and really clearly demonstrated how much more important awareness is than fundraising.”

By the end of the first week the Facebook page had received 1000 likes and currently stands at 2500 likes. The team handed the page over to Danielle at the end of the project and she now updates almost daily with signing videos, news about deaf awareness issues and information for people affected by hearing loss.

The legacy of the project has also continued with the creation of a video for the song, which features celebrities from soaps, reality TV and comedians, which has already had 12,000 views.

NCS is so much more than some folks realise. If you’ve got a story about how your NCS project has had a lasting legacy get in touch.

If you’d like to be part of NCS with us @ufaorg and you live in one of the areas below, then get in touch, there are still a few places left for this summer, or get in early for the next round of NCS.

Stay up to date socially